Get Your Free Quote…! 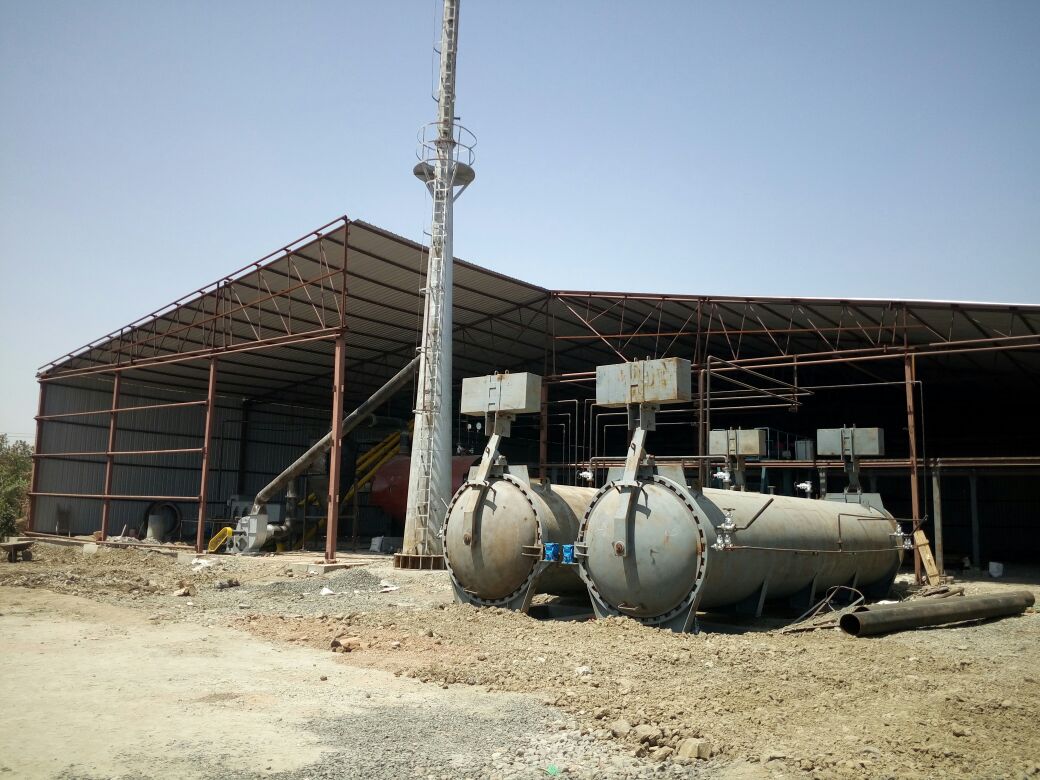 Request A Quote
We are Excellent En-Fab Incorporation

A ball mill wet-grinds the quartz sand with water to a sand slurry. The sand slurry is stored in slurry tanks and pumped into the slurry weighing hopper in the mixer tower. It is also possible to mill the anhydrite together with the sand in the ball mill.

The mould consists of four fixed sides and one detachable platform. The inner mould surfaces are covered with demoulding release oil before casting. This oil is applied either manually. The mix is then poured into the mould. A transfer platform transports the filled casting mould to the closed and heated pre-hardening area, also called the Pre-curing room.

The cake in cut by high precision cutting machines. Cutting is done by pneumatically tensioned cutting wires. As the aerated concrete block stands upright, it is possible to use short cutting wires. The horizontal cutter and vertical cutter cut the block length and width. All waste material generated in the cutting process is collected in a basin underneath the cutting line, recycled, and returned to the production process.

After cutting, the green cakes are grouped on steam car by crane. The aerated concrete is hardened under steam pressure in special, sealed pressure vessels, the autoclaves, thereby achieving its final strength. The steam pressure is approx. 12 bar, the temperature approx. 192° C. Usually, the hardening time is between 10 and 12 hours. The used steam for the hardening process in the autoclaves is generated in a steam boiler plant.